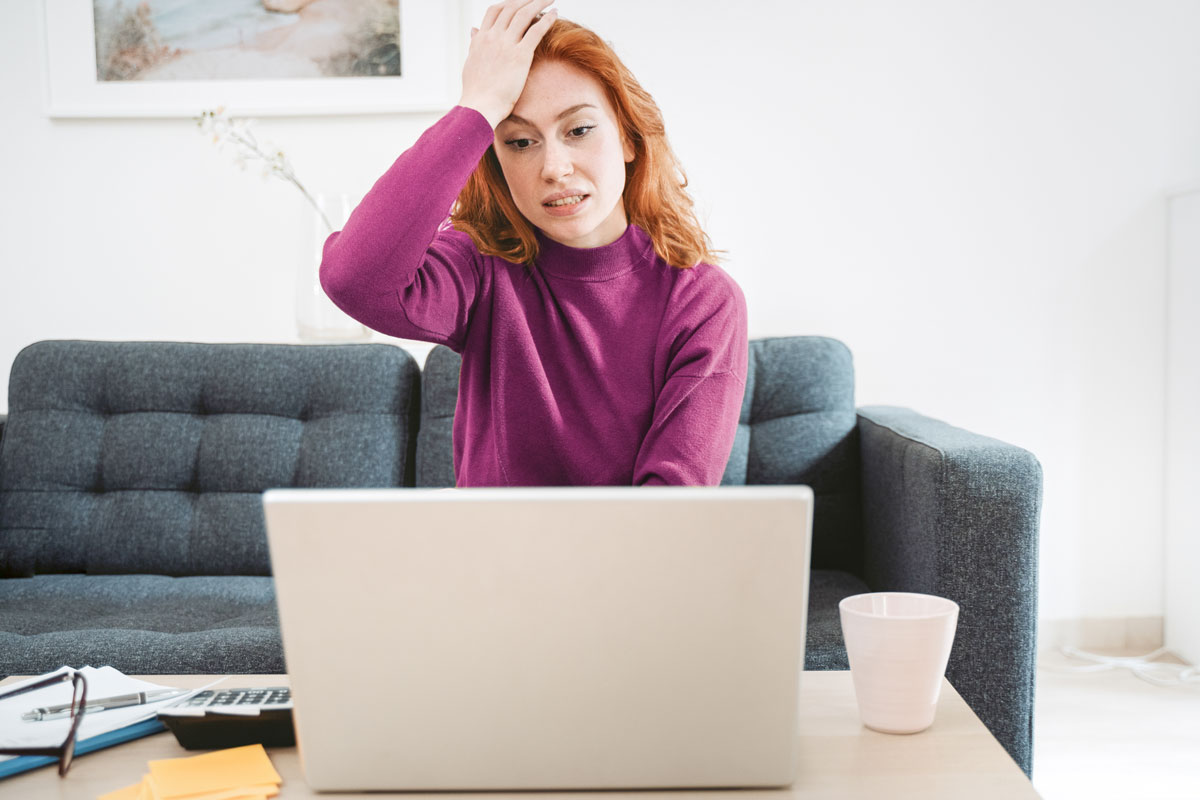 Every day, thousands of people fall victim to fraudulent emails, texts and calls from scammers pretending to be their bank. In fact, phishing attempts are at their highest level since 2016. The Federal Trade Commission’s (FTC) report on fraud estimates that American consumers lost a staggering $5.8 billion to these phishing schemes and other fraud in 2021.

While the recent facts and figures relating to this type of fraud are alarming, online scams aren’t so scary when you know what to look for. And at United Bank, we’re committed to helping you spot them as an extra layer of protection for your bank accounts and personal information. We’ve joined the American Bankers Association (ABA) and banks across the country in a nationwide effort to fight phishing—one scam at a time.

We want every United Bank customer to become a pro at spotting a phishing scam—and stop bank impostors in their tracks. It starts with these four words: Banks Never Ask That. Because when you know what sounds suspicious, you’ll be less likely to be fooled.

1 in every 99 emails is a phishing attack. Watch out for emails that ask you to click a suspicious link or provide personal information.

Banks will never ask you to sign in or give personal information via text message.

If you didn’t expect a call from your bank, it could be scam. Don’t provide any personal information to the incoming caller – just hang up and call the bank directly at a number you trust.

Stay a Step Ahead of Hackers

The bogus communication is designed to trick you into providing confidential information either online or over the phone to someone imitating your bank. Stay a step ahead of hackers by watching out for these red flags:

Make yourself more resilient to phishing

Now that you can spot fraudulent emails, texts and phone calls, lock down your accounts before scammers strike.

If You Suspect a Phishing Attempt

You’ve probably seen some of these scams before, but that doesn’t stop a scammer from trying. If you suspect an email, text or call you receive is a phishing attempt:

It's time to put scammers in their place—and protect your wallet in the process. For more tips on how to keep phishing criminals at bay, including videos, an interactive quiz and more, visit www.BanksNeverAskThat.com.

Locate a branch near you.

Need help? Give us a call.

We’ll get right back to you.

You are now leaving www.bankwithunited.com and being redirected to a website that is not operated by United Bank. Please be aware, United Bank is not responsible for the content or availability of this website and its privacy and security policies may differ from those of United Bank.